In the mid-sixties of the last century, Gerhard Richter did photo-paintings using photographs of family. Now, half a century later, I felt the same urge to paint my family. In contrast to  Richter’s “hallmark blurred photographs”, with my science background, I still enjoy putting my motifs into focus. To add a context to a given photograph, a time or emotional context, I overlaid it with another image, a technique I learned doing scientific illustrations. 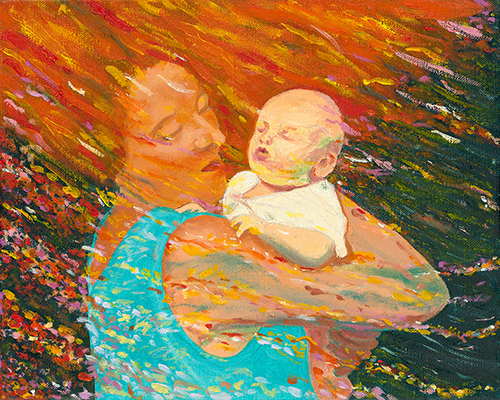 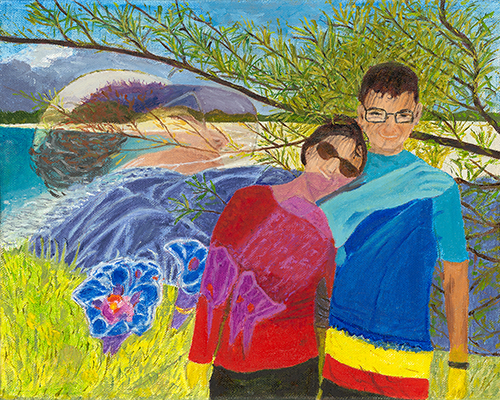 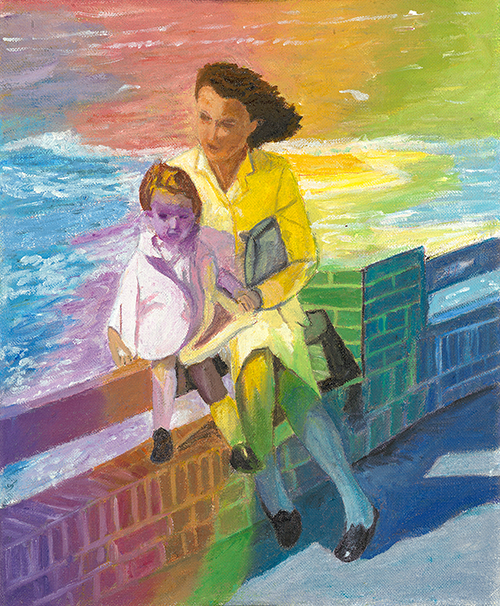 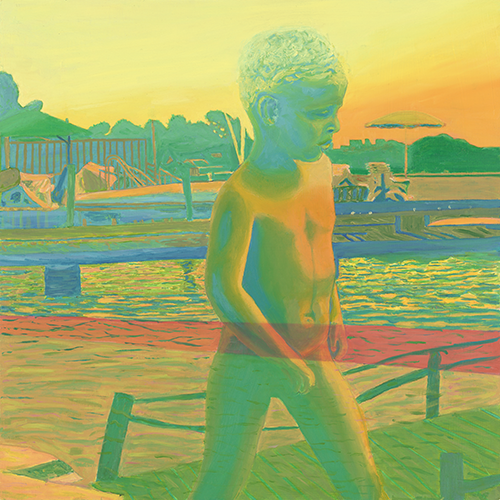 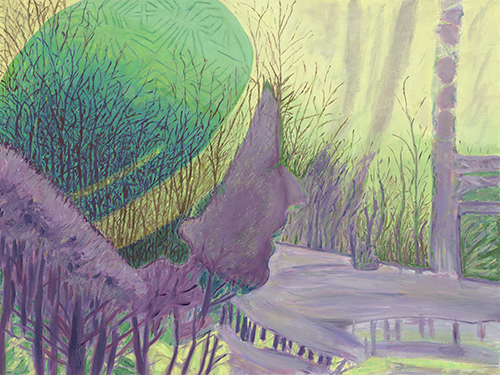